Lasernet was established in 2003 with the vision to provide the media industry with high-speed connectivity. The company’s aim is to facilitate large-scale data transfers between media agents and broadcasters.

At the time of setting up the company, the only cost-effective options available on the market were very limited, with the Telkom Diginet lines being very expensive to install, and meant that only large companies could justify their expensive.

There was a gap in the market for providing reliable and high capacity connectivity at an affordable price. Lasernet set about creating an entirely wireless-based infrastructure in three South African major CBDs: Cape Town, Johannesburg and Durban.

Over the following years, Lasernet deployed a nationwide platform consisting of a combination of free space optics links from SONA of Canada, and additional radio equipment. While the lasers operated at 100 Mbps — a staggering speed at that time — they were susceptible to adverse weather conditions such as fog and required continuous back up from a radio unit delivering a very limited 20 Mbps.

As the project moved on and technology improved, Lasernet were able to find an alternative source of reliable wireless solutions and gradually replaced the infrastructure with alternative radio technologies. The company’s management was later introduced to the InfiNet Wireless range of products. After only a few weeks of successful testing in the field, they made the strategic decision to standardise their core infrastructure on InfiNet’s solutions.

Since then, Lasernet has been operating its entire video delivery platform exclusively on InfiNet Wireless equipment.

In 2014, Lasernet was awarded a sought-after project to lay a new fibre infrastructure for the entire municipal district of Knysna, south Africa. Running concurrent with the fibre roll-out project, Lasernet were able to further extend their wireless infrastructure using InfiNet Wireless’s solutions to provide coverage into Knysna. This meant that for an area that had been limited to ADSL connectivity only for many years, the promise of fast, reliable and affordable wireless connectivity was eagerly welcomed — the planning and actual installation moved forward very quickly with the support and open arms of the local community.

Lasernet’s coverage currently spans backhaul links ranging from 5km to 27km. The new platform has made use of multiple high sites, including tall buildings, masts and water towers in the coverage area. Some 70% of the town has been reached using high capacity base station sectors and there are currently more than 120 end users operating across this broad base of the Lasernet network based on InfiNet Wireless. 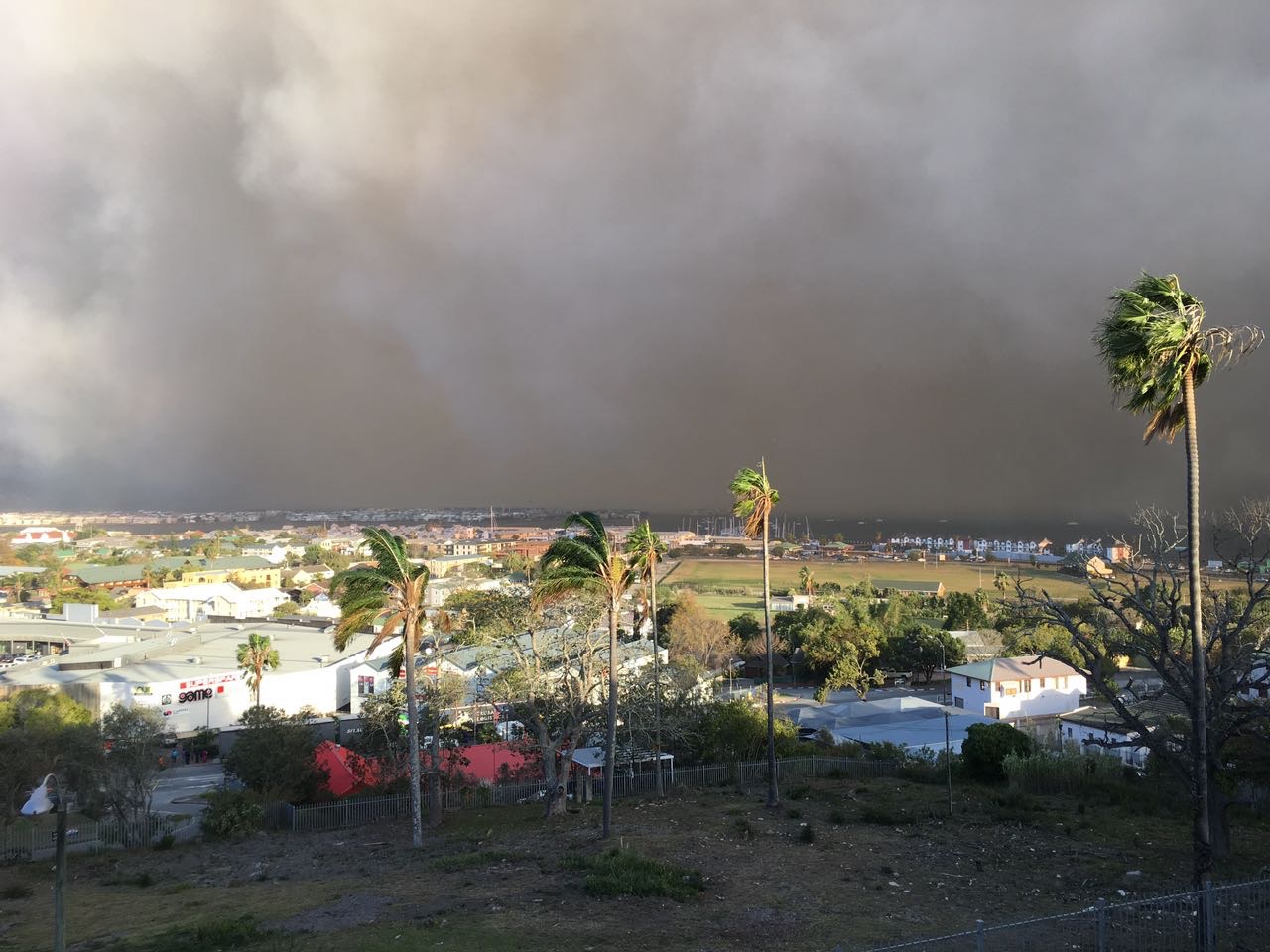 In June 2017, Knysna was devastated by a runaway fire that burnt for weeks. Most of, if not all, the copper and fibre infrastructures in the area was destroyed, including the telephone and internet exchanges. During the height of the disaster, an emergency command centre was set up to deal with the fire fighting and relief activities. Given that the operation of the legacy fixed telecommunication network was severely hampered due to the damage inflicted by the fires, Lasernet’s wireless infrastructure was used instead to coordinate the activities of all the organisations working in the area, all requiring reliable means of voice communication, data transfers and video transmission.
Despite the intense heat and smoke from the fire, the InfiNet Wireless-based infrastructure remained unaffected throughout the duration of this disaster, with no effect on stability and throughput. Seamless and uninterrupted wireless connectivity meant that the municipality was indeed able to provide its relief efforts, which was for communicating to residents and visitors vital emergency information via social media and website updates.

“Clients in South Africa are normally wary of using wireless connectivity for mission critical applications because of their past experience when using other brands, especially in adverse weather conditions and natural disasters. However, InfiNet Wireless changed all that. Today, we take great pleasure in being able to share with everyone in Knysna that even in the thick cloud of smoke and intense heat given off by the fires, the InfiNet links remained unaffected throughout the ordeal,” Alan Otto of Lasernet. 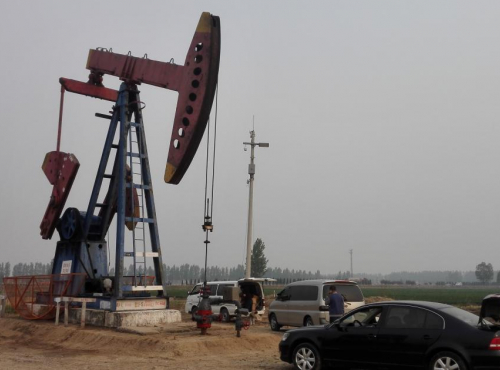 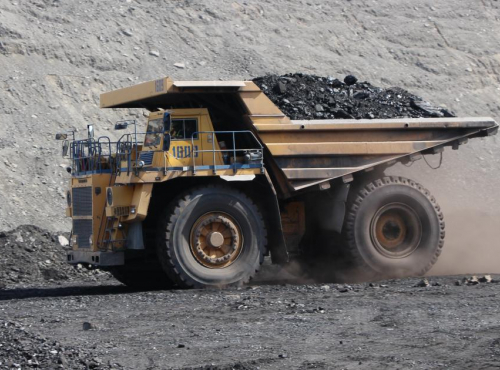